Unit 1 Developing a story (what is your brand, benefits and communication tools) to promote businesses.
3 Topics
Topic 1 The concept of storytelling.
Topic 2 What is the communication process that a company can use.
Topic 3 Techniques used to create good stories.
Unit 2 Digital Transformation – Strategy not operational
3 Topics
Topic 1: Target audience and how to communicate with them.
Topic 2: The use of digital transformation (DT) by implementing digital tools (Artificial intelligence – AI)
Topic 3: How DT leads to problem-solving situations and reskilling employees.
Activity
1 Quiz
Activity 5
Further Readings
References
Copyright Disclaimer 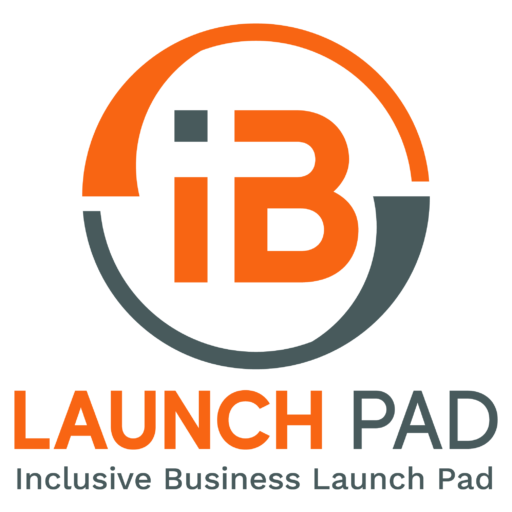 Topic 2 What is the communication process that a company can use.

Module 5 Storytelling Unit 1 Developing a story (what is your brand, benefits and communication tools) to promote businesses. Topic 2 What is the communication process that a company can use.

Communication process is the transfer of an idea from one person to another so that it can be understood and acted upon.

Business communication process is the method by which a message goes to the sender from the receiver in an organized way.

According to Mr. Kreitner, Business Communication process is a chain made up of identifiable links. This chain includes sender, message, encoding, receiver, decoding and feedback.”

Sender: is the person who sends the message or an idea to the receiver.

Encoding: means converting the idea into an understandable message.

Message: is the set of symbols that the sender communicates to the receiver through the media.

Media: refers to the specific communication channel through which the message moves from sender to receiver.

Decoding: is the process by which the receiver extracts meaning to the symbols encoded by the sender.

Receiver: is the person who receives the message sent by the sender.

Response: is the reaction of the receiver after being exposed to the message.

Feedback: is the amount of response of the receiver that reaches to the senders.

Noise: is the disruption that occurs during the process of information transfer. Noise can occur at any of the steps in the communication process.

Watch the video below: Apple – Accessibility – Sady: How digital storytelling can have emotional connection.

You can watch the video below and learn more about the “three principles of business storytelling” by Storywallahs.

Previous Topic
Back to Lesson
Next Topic